Kim Feenstra (the Netherlands, 1986) is a model and actress. Her modeling career started in 2007 when she won Holland’s Next Top Model. Since then she has been featured in various fashions shows and editorials in magazines such as Glamour, Cosmopolitan, Beau Monde, Glossy and Harpers’s Bazaar, including a beauty spread for Italian Vogue by Miles Aldridge (August 2013) and Greg Lotus (May 2013) and Dutch Vogue in March 2014 by Marc de Groot.

Kim was discovered on the streets of Amsterdam in 2006 when she was 20 by a Parisian agency. In 2007 her best friend signed her up for Holland’s Next Topmodel, a modeling competition broadcasted on Dutch TV, which she won on May 14th that year. This was the true kick-off of her career.

In January 2014, Kim was chosen as model of the month by Iva Mirbach, Editor in Chief of FashionModelDirectory.com, the world’s largest fashion database. “Kim looks up to Waris Dirie, and is the perfect choice to kick off the new year”, according to Iva Mirbach.

Currently, she is the face of successful campaigns for brands like Hunkemöller, Garcia Jeans and Zinzi jewelry and works for many clients both nationally and internationally.

TEDxAmsterdamWomen
In December 2012, Kim gave a motivational speech about her life during the prestigious event TEDxAmsterdamWomen. Her goal was to inspire women to believe in theirselves as she firmly believes that; “Only when you believe in yourself, you can create opportunities to realize your dreams”. Watch the full speech here: Click to open

Linda Magazine
In 2016 the well-known Dutch magazine Linda. published a very sexy photoshoot of Kim together with Dutch television host Geraldine Kemper. As expected, the images went viral which gave exposure to Kim’s believe that it doesn’t matter which gender you love, as long as there’s love. Kim: “I am so proud of this shoot. I really exposed myself literally and figuratively. I just wanted to say: Be good to yourself. Don’t care too much about what other people say. Do what you like, what makes you happy, whatever suits you. Dare to be yourself! And, let other people be themselves too.”

Fashion – The Legend Collection
In collaboration with clothing label Angel&Maclean, Kim designed a special collection of 11 limited edition items inspired by legends who made a change in the world like Nelson Mandela, rapper Tupac Shakur and mind blowing guitarist Jimi Hendrix. The collection proves she is not only successful in front of the camera, it also shows her great eye for detail in the clothes she designed.

In 2012 she left a strong impression with her role in the Dutch TV crime series Van God Los (dir Mark de Cloe). The serie tells stories about heinous criminal acts inspired by true stories. “Kim plays a starring role in which she dares to be real, pure and raw.” Watch one of the scenes with Kim here: Click to open.

Kim is frequently asked as a guest in Dutch television shows: 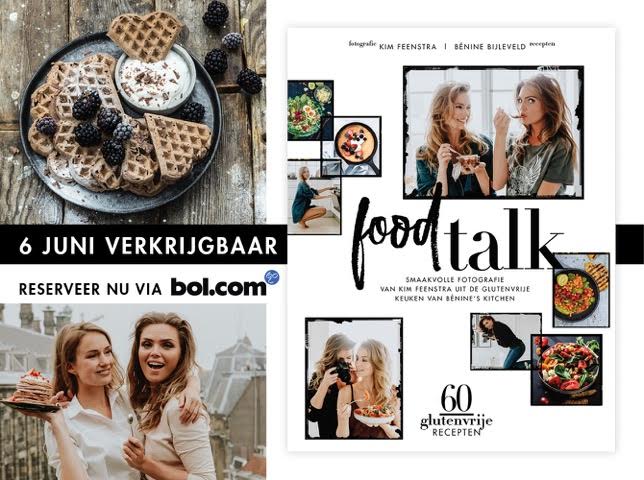 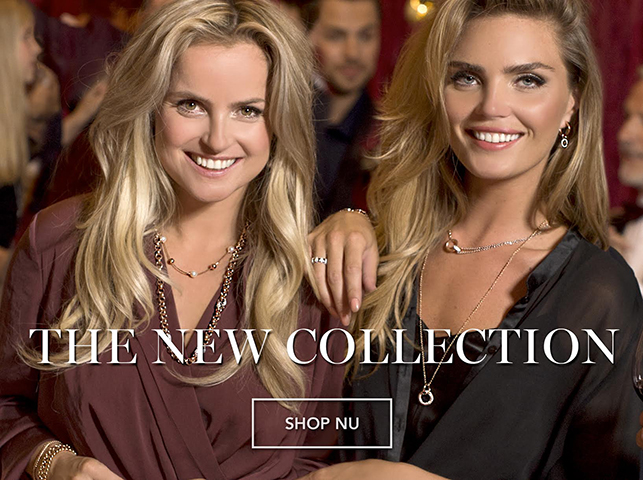